Welcome to December to Remember 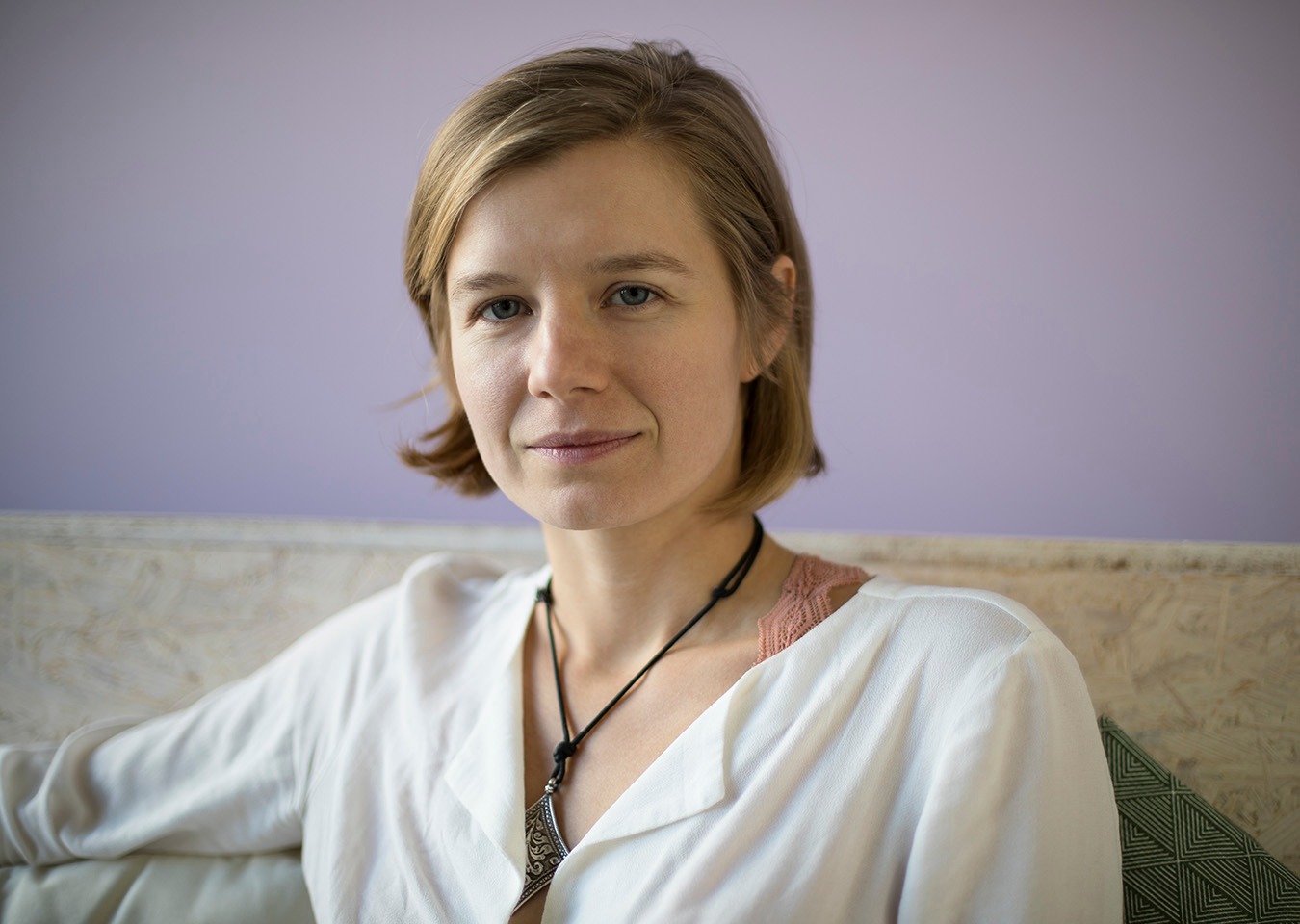 After graduating with a BS in Economics and an MS in International Law from La Sorbonne University in Paris and Columbia University in New York, plus journeying around the world for a couple of years becoming a Buddhist in Nepal, and managing an ecosystem restoration camp in Spain, Anne-Chloé found her home as a Possibility Management Trainer. Her law-sharpened precision was launched through adulthood feelings initiations. Suddenly she was creating nonlinear and unreasonable possibilities for rooms full of people taking back their own clarity and authority. Standing on the edges of modern culture, Anne-Chloé reaches out to her fellow experimenters and calls them back into action, even if they are afraid to show up in their true power again, even if they forgot that not knowing how to do it is the authentic path. Anne-Chloé Destremau ignites unquenchable inspiration during talks, workshops, and trainings, because something completely different from this is possible right now.

Free All You Can Eat ‘Expand Your Box’ Buffet

* Read and experiment with 230+ Free SPARKs (Specific Practical Application of Radical Knowledge) in English, and translated in 15+ languages: http://sparks.nextculture.org/

* Listen to Next Culture Radio: https://nextcultureradio.org 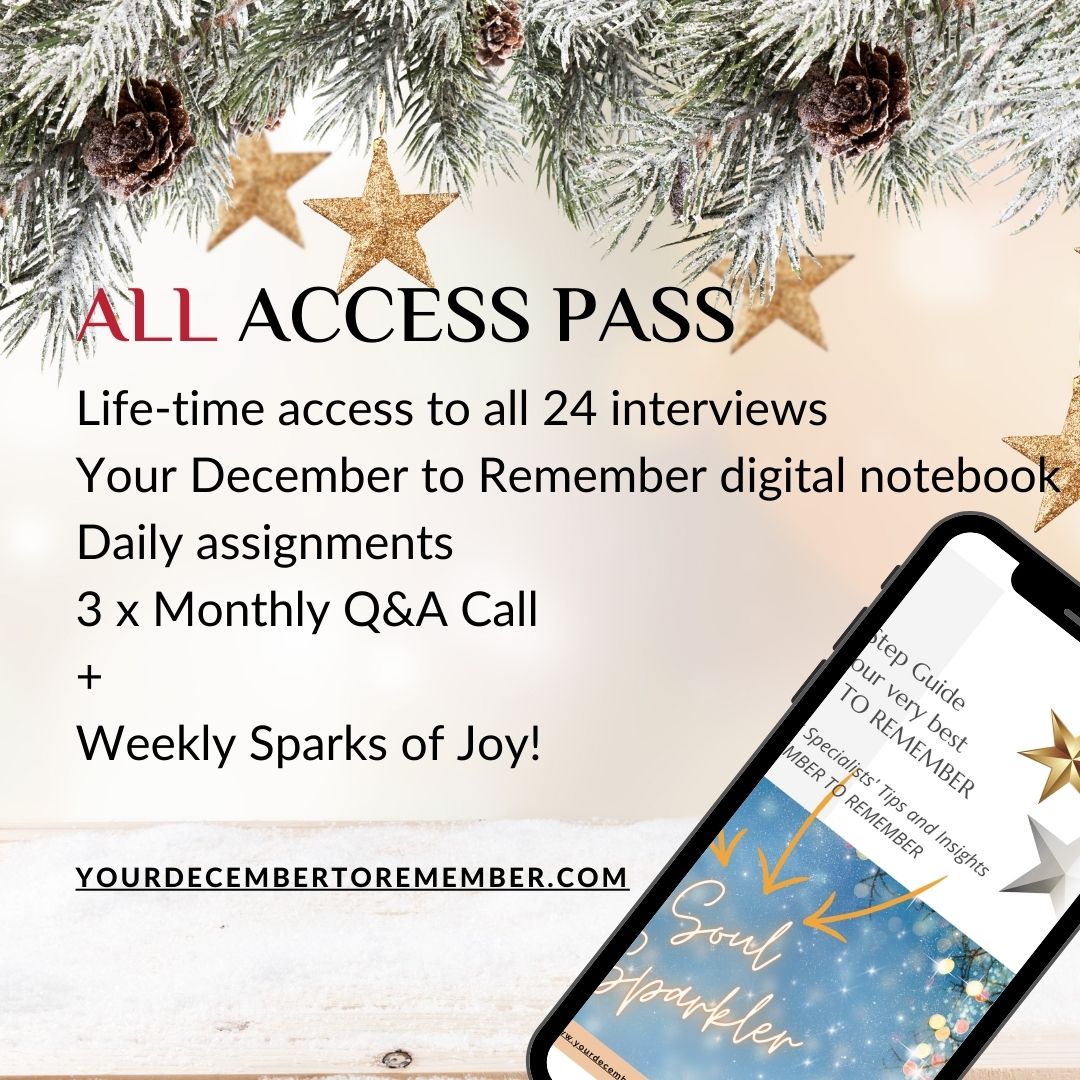 Get My Pass Now!