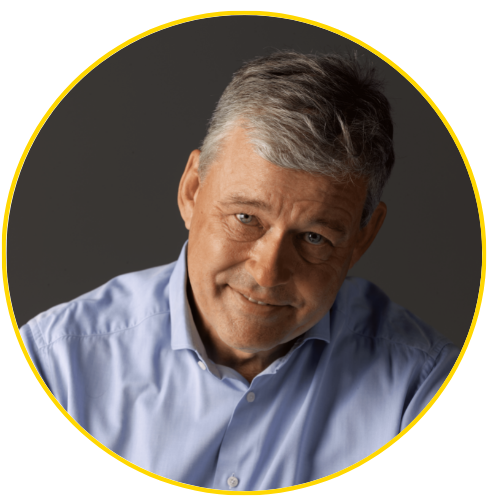 Resources and recommendations by Charles Groenhuijsen

Charles Groenhuijsen (1954) has been the US Correspondent for the main public news program in the Netherlands, the NOS Journaal and is presently one of the anchors of the current affairs program “Op1” on Public Television. He also was the news anchor of NOVA between 1989 and 2006 and international reporter for the NOS between 1983 and 1989.
On the occasion of the 50th anniversary of the NOS Journaal Groenhuijsen was by Dutch TV-viewers chosen als The Best Foreign Correspondent.

Groenhuijsen has written eleven books. In oktober 2019 he published a book about the upcoming US-elections: “Evrything passes; even Donald Trump”. In 2017 he wrote a book about optimism (“Optimisten hebben de hele wereld”, “Optimists rule the world”). He did a onemanshow in theaters about the same subject

He also wrote (2006) the bestseller (top-30 list of Best Sellers for over a year) “Amerikanen zijn niet gek” about the cultural and political differences between the US and Europe. He also published books about US elections and the Iraq War. He also writes about Dutch and European politics. He co-authored a textbook about TV-journalism(‘Live’).

Charles Groenhuijsen is an experienced and soughtafter moderator and public speaker on subjects ranging from international economic developments and new technology to sustainabilty and TV-journalism.